Regis Resources Limited (ASX: RRL) is an ASX 200, Perth based gold mining and exploration company with a proven management team that has a successful track record of developing numerous gold operations. 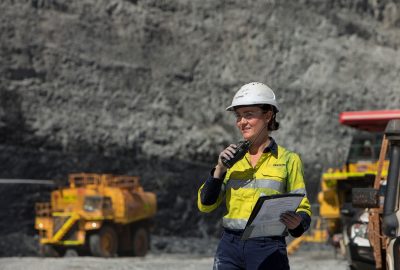 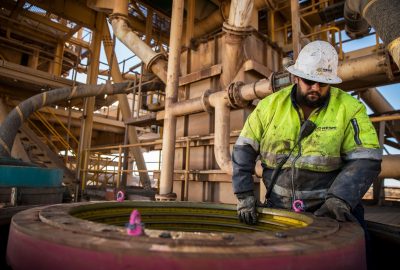 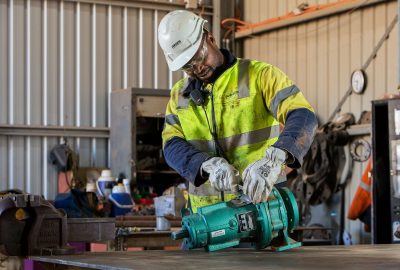 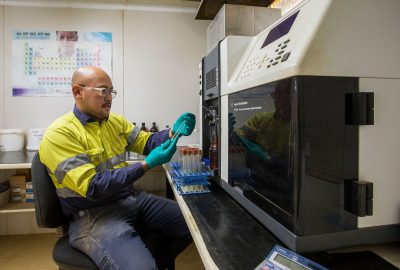 Two accommodation villages have Wi-Fi throughout, high speed internet in all rooms and Wi-Fi calling; excellent social spaces include a full tennis court and a pool; work-life balance is achieved with flexibility via several weekly flights, encouraging you to be home for important events; and an outstanding working environment – the Company prides itself on having a safe, yet relaxed and low stress work environment, evidenced in genuinely being an employer of choice.

The 100% Regis-owned McPhillamys Gold Project is one of Australia’s larger undeveloped open-pittable gold resources. The Project is located approximately 250 km west of Sydney in the established mining region of Central Western NSW. In 2019, the Company announced an updated Ore Reserve of 60.8million tonnes at 1.04g/t for 2.02 million ounces.

The Project is currently progressing through the development application process and the Company is expecting a decision in 2021. Once approved it will be one of the larger employers in the region, requiring 710 people (590 for mine development and 120 for pipeline development) during construction and will continuously employ a workforce of 260 people (average) for the 10 year life of the project. Regis expect to source its workforce from the region given the Project is within commuting distance of both Orange and Bathurst.

The Regis Resources Graduate Program is a 2-year career development initiative designed to provide you with invaluable site-based, hands-on mining industry experience in your chosen field of study.

Based at the Company’s Duketon Operations, working on an 8:6 fly-in, fly-out (FIFO) roster, graduates will receive unparalleled role and industry-related training, while enjoying close mentoring and coaching from supervisors and peers.

Graduate disciplines include Mine Engineering, Metallurgy, Geology and Surveying.

Discover more career opportunities with Regis Resources on their website.

There are currently no vacancies.