Ramelius Resources Limited is an ASX200 mid-tier Western Australian gold producer that has been listed on the ASX since 2003 and in continuous production since 2006.

The company-making mine, Wattle Dam, was located approximately 70km south of Kalgoorlie and was at one stage the highest-grade gold mine in Australia. It was operated successfully from 2006 to 2013.

Currently, Ramelius owns and operates the Mt Magnet, Edna May, Vivien, Marda, Tampia and Penny gold mines, and the recently acquired Rebecca Gold Project, all of which are located in Western Australia.

Our mission is to be a sustainable gold producer that focuses on delivering superior returns for stakeholders. Our culture is defined by a fit-for-purpose and can-do attitude. 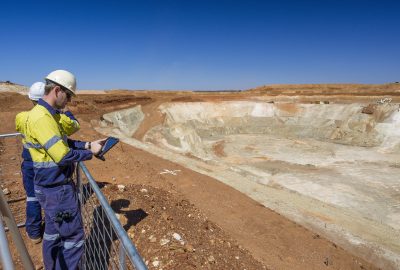 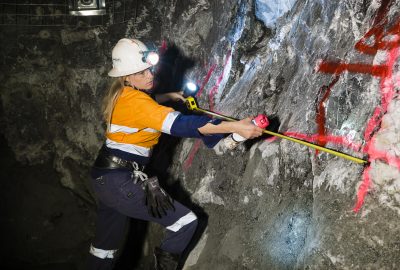 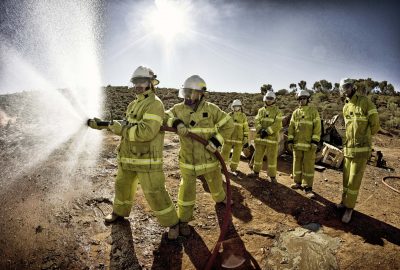 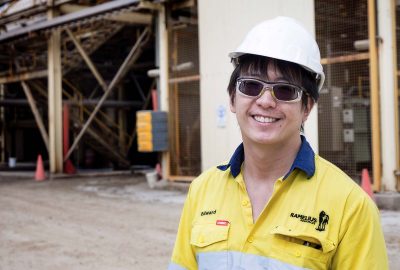 Edna May Gold Mine

Edna May is an open-pit gold operation located within the Westonia Greenstone Belt, in the Southern Cross Province of Western Australia’s Archaean Yilgarn Craton. Annual production since 2011 has ranged from 66,000 ounces to 99,000 ounces.

The Mount Magnet gold project is located immediately adjacent to the town of Mount Magnet, 500km north-east of Perth in the Murchison Goldfield of the Western Australian Yilgarn Craton. The Mount Magnet project consists of numerous open pit and underground mines, plus exploration targets situated on established mining and prospecting leases.

The Marda Gold Project is located 130km north of the town of Southern Cross and 400km north-east of Perth. The project consists of a number of shallow unmined gold deposits as well as four nearby pits (Dolly Pot, Dugite, Python and Goldstream) within the Central Marda area and two outlying pits, Golden Orb and King Brown, located 13 and 20km away respectively.

The Tampia project is located 12km south-east of the town of Narembeen in the Western Australia Wheatbelt and 250km east of Perth. Mining commenced in May 2021 and ore processing commenced in July 2021. The total project area covers 327km, comprising two mining leases and nine exploration licences.

The Rebecca Gold Project comprises ~160km of tenure located approximately 145km east of Kalgoorlie, covering a greenstone belt on the eastern margin of the Norseman-Wiluna Greenstone Belt. The belt lies at the southern end of the Laverton Tectonic Zone, a regionally important structural corridor that hosts multiple gold camps. The project contains three advanced and growing gold discoveries – Rebecca Duke, and Duchess, in which gold mineralisation is hosted by broad zones of disseminated sulphides in gneiss. The boundaries of each system are only partially defined and offer the potential for high-grade plunging positions internal to the zones. Rebecca provides a highly attractive platform for the future development of a new mining centre for Ramelius.